The dark web isn’t a secret. One way or another, we’ve heard, read, or seen it in popular culture. But would you actually, actively, go on it? Never mind purchase something from an “anonymous” source on it? I remember a time when purchasing things from websites was sketchy. I wouldn’t even trust paying for a DVD on the regular web. So, there’s not a chance I’d be willing to explore the dark side of the internet. We all see how people act publicly with their faces and names in the open. That’s scary enough for me.

Unboxed allows the reader to experience one reason why you should never search the dark places in the digital realm. You may just end up getting the attention from someone like The Boxer. What Greg Zipper–a paranormal vlogger, a fairly popular one at that–unboxes, well, it’s everything you don’t want.

The great thing about  this book is it’s specifically written as a play script. Not an audio drama. What really enhanced my experience is I listened to the audio version of this script. At first, hearing the narrator say the character’s name before reading their dialogue was strange and felt unnatural. After awhile, the well-written darkness consumed me. It seems like every chance Greg Zipper has an opportunity to back out of his current train of thought–a perpetually downward spiral–he choose the path that makes everything exponentially worse. The bottom line for him is expanding his brand and name. A relatable topic for myself. However, at what point do you step back and hit pause, and say you’ve done good. Not to tempt the fates and go to extremes that push you to the threshold of life and death itself.

As an audio book, this works out fantastically. The narrator, Jeremy Reid, did a good job at portraying the voices of Greg, Alice, The Boxer, and the other background characters. His pacing felt natural, and as the story progressed, I found myself more immersed. I really hope this is adapted into the play version that the author foresees it as. It would be something I’d be very interested in attending.

I received a code for the audio book from the author for review consideration. 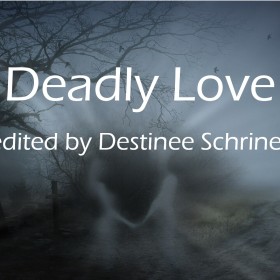 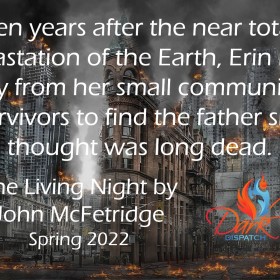 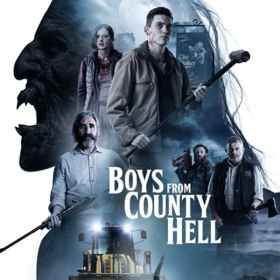 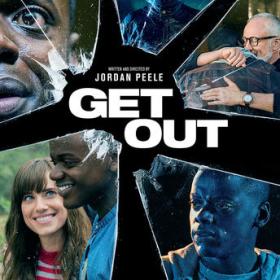 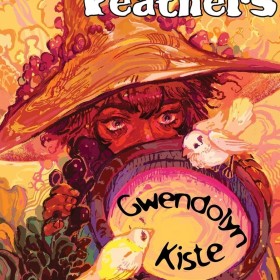 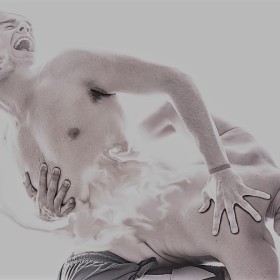 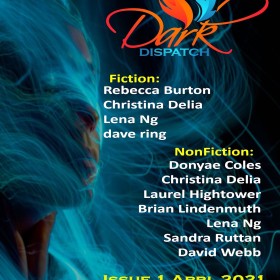 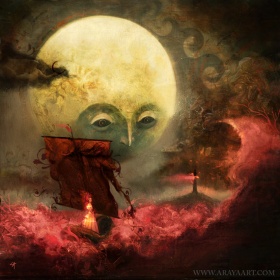