Review: Pretty Marys All in a Row by Gwendolyn Kiste

Rhee’s afterlife is limited to two places. When she haunts, it’s a stretch of highway ending at the cemetery where she was buried. When she isn’t haunting she’s at home, with her sisters. They feast together on their successful scares before they go to rest, never knowing if it will be a day, month or year before they wake to haunt again.

Rhee (aka Resurrection Mary) has a problem. She’s started to hear someone who shouldn’t be in either of her worlds. Then she ends up in Bloody Mary’s mirror for a visit. Their other sisters don’t believe them, so she doesn’t tell them about the voice that doesn’t belong or the fear it produces in her.

Some of her sisters have problems of their own. They never return with scares to feast on. When the truth comes out, Rhee suspects that all of the problems may be connected, but she isn’t sure how.

She also has no idea how to stop things from getting worse.

Aided by her human friend, David, and his young daughter, Rhee tries to figure out what’s happening to her and her sisters before it’s too late.

This was a completely engaging story from start to finish. The author draws on some existing legendary Marys to round out her cast, but she makes each her own. The conflict between the Marys is real and tangible, as is Rhee’s fear as she grapples with the events that are unfolding. There were plenty of twists and turns along the way, and it was an innovative ghost story, where the ghosts had far more to fear than any humans did. It should also be noted that the author, Gwendolyn Kiste, is an expert at creating characters and building tension. Hers is a name you will want to remember and if you haven’t read anything by Kiste yet, I highly recommend you correct that immediately. 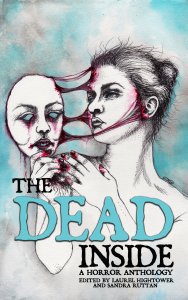 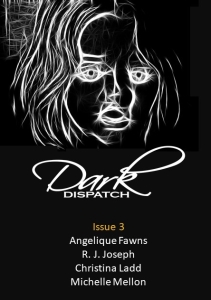 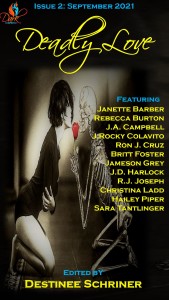 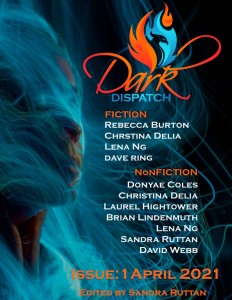 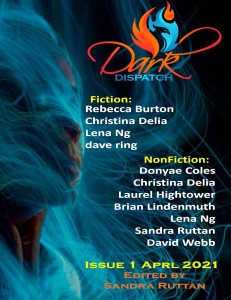